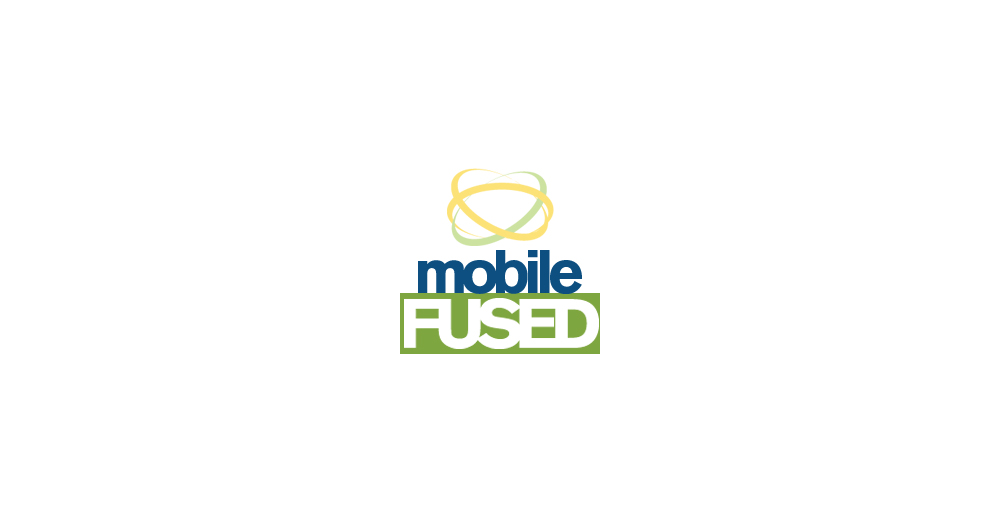 “mobileFUSED started out as a typical small networking sort of grew– it really does well in the addiction industry, and it’s starting to do well in the finance and a couple other industries … as we’ve grown, we’ve kind of multiplied year over year. We’ve had some huge successes and some failures. We do about $6 million a year in revenue, I think, is where we’re at on track for this year.” — Justin Elenburg, Founder of mobileFUSED

Justin Elenburg (LinkedIn: @justin-elenburg-515a764, Website: mobileFUSED.com) is a pioneering force who has helped shape the future of affiliate mobile web marketing. Founded by Justin and fellow industry leader Curt Denny in 2011, mobileFUSED is the product of over 40 years of combined experience in the mobile marketing and Pay Per Call space. Over the years, mobileFUSED has generated tens of millions of mobile leads across a multitude of industries, and was recognized by Inc. 5000 as one of America’s fastest growing private companies for 2018.

Data Is Your Friend, Shady Business Partners Are Not

“… what I learned through that company was that data was really valuable because this was sort of an offline and online business.”

This came up while Justin was describing the rise and fall of one of his earlier businesses. While being taken by a shady business partner was a catalyst for coming to this conclusion, it is still a valuable insight he managed to gleam from an otherwise shady experience. Justin continues,“so I realized the data was valuable so I started really looking into SEO, and I started building a team around online marketing. That was when I found out that I kind of just was playing around with phones and this was when ring revenue came out. And the ability of pay-per-call is just starting to kind of come around, get a phone number and you place it somewhere. Well, there was two places that I was placing it; Adbomb and Google AdWords. And so I put these phone numbers in. All of a sudden, I put in $50 and $150 comes out. And I was like, ‘Wow, this is amazing. This really works.’”

“That was the point that I actually made a course called Mobile Money Bandit and it taught people how to do pay-per-call. So I ended up with thousands of affiliates or thousands of people who wanted to do pay-per-call but there was only a handful. There was maybe 10 offers at the time. This was where I met Eric from HyperTarget and a couple of other guys in the industry.”

Being such an early practitioner in this space did come with its own set of challenges. Justin found himself realizing that while people were conducting online searches via mobile at the time, he was hard-pressed to get anyone to fill out a form when typing with a T9 keyboard – but they loved clicking on phone numbers. It was his desire to marry mobile search traffic with Pay Per Call that lead him to develop and launch the ‘Mobile Money Bandit’ Pay Per Call course.

As cliche as the notion of creating a business to solve a problem may be; there’s a reason it’s a cliche. With the massive success of Justin’s Mobile Money Bandit course, and a large following of devoted and [now] well trained affiliates or pay-per-callers to-be, Justin had unintentionally created a problem that needed solving – and fast. With perhaps only 10 offers at the time, there would be no other way to sustain such momentum, thus mobileFUSED was born of necessity.

“We do about $6 million a year in revenue, I think, is where we’re at on track for this year. So that was kind of something that was really big because we were kind of inching up and inching up, and it takes a lot to kind of get there. It’s not an overnight success.”

From humble beginnings to $6,000,000 in annual revenue, the steady growth of mobileFUSED from a relatively small network to a multi-million dollar businesses is the first big win Justin brought up. That is no small feat; a big win indeed!

“The course itself did half a million in the first two months it was available. And for me, that was a huge success, but what it really created was and what fulfilled me was I created multiple people, multiple six-figure publishers out of that course”

Justin’s next big win? That sense of incredible fulfillment which came from incubating the success of multiple people who participated in his Mobile Money Bandit course. Bravo.

“If someone says they can take unlimited volume, chances are that there’s probably a problem somewhere in that advertiser or that value chain.”

These are the hard-hitting insights we live for at Ringba. This is a red flag that even publishers can look out for in Pay Per Call groups and communities. If someone tells you they can handle unlimited volume, your best bet is to avoid them like the plague – at the very least approach with serious caution and skepticism.

Get Out of Your Comfort Zone

“I would say talking to your publisher manager, finding out what’s out there. Telling them that you’re willing to test new offers for them that maybe other publishers aren’t willing to, and getting out of your comfort space.”

When Adam asked Justin about the ways affiliates and publishers can gain competitive advantage in the Pay Per Call space, he hit us with this. An eagerness to step of out your comfort zone in order to explore new opportunities can put you leagues ahead of your competition. Incorporate this into your thought process and development strategy, and it will pay off in spades.

“A business partner of mine, he told me, ”Hire slow and fire fast.’ It’s a true thing. You’ve got to invest in finding the right people.”

When you find yourself at the helm of a six-figure and up business, hiring full-time employees can become an inevitability. That does not mean it’s wise to rush into hiring anyone with a resume. Take your time, move slowly, identify and cultivate the right people who can really amplify your business. On the flip-side; if they’re going to be a full-time employee, productivity and an eagerness to tackle increasingly difficult challenges is paramount – if you find yourself with a new hire lacking in these departments, be quick to cut your losses and move on.

“The opportunities I think that exist are in all the fragmented spaces, all your mom-and-pop shops and sort of the aggregated places. Like tow trucks, for example, as a fragmented market that it’s really hard to grab on a national scale. There’s not national aggregators out there that I know of that are for tow trucks. And so there’s a lot of scalability in the small business space if you can apply yourself to that.”

This is why here at Ringba, we love Pay Per Call. All that room for our industry to grow and evolve leaves us with an abundance of literally million-dollar-opportunities, all accessible to those who put in the legwork. This opportunity is no different, and Justin is right on the money. Always drive yourself towards untapped opportunities, and the work will pay for itself. 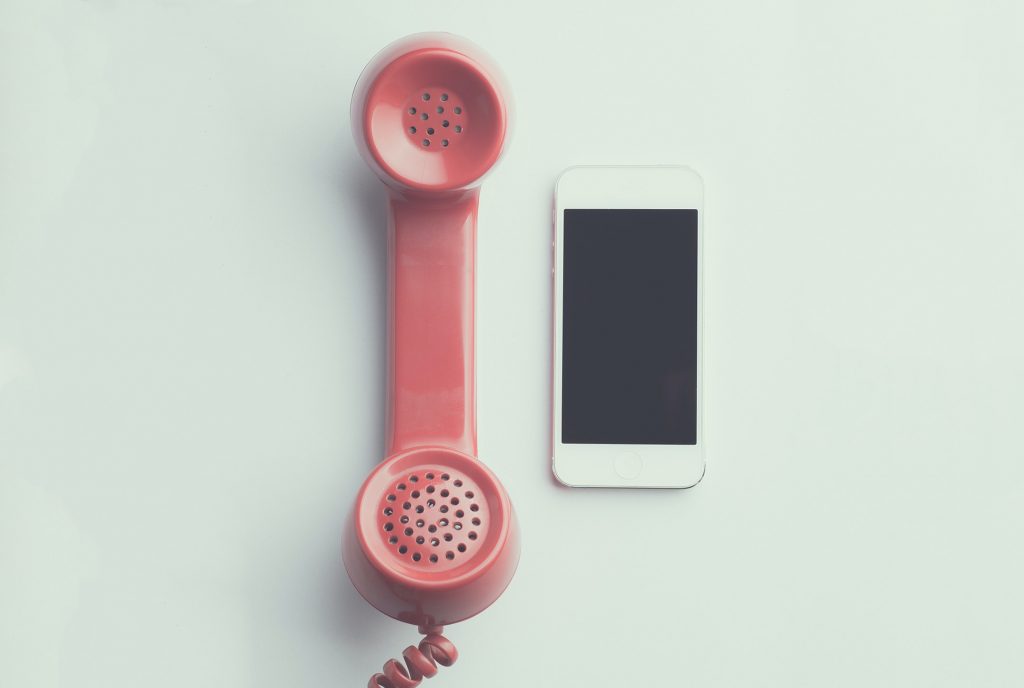 1. What is Pay Per Call? Pay Per Call is the process of connecting a business with a prospective customer over the phone. Pay Per Call (Pay-Per-Call, or PPCall) is an advertising model that allows businesses to buy inbound phone calls from consumers who are interested in their products/services on a per call basis. Simply… 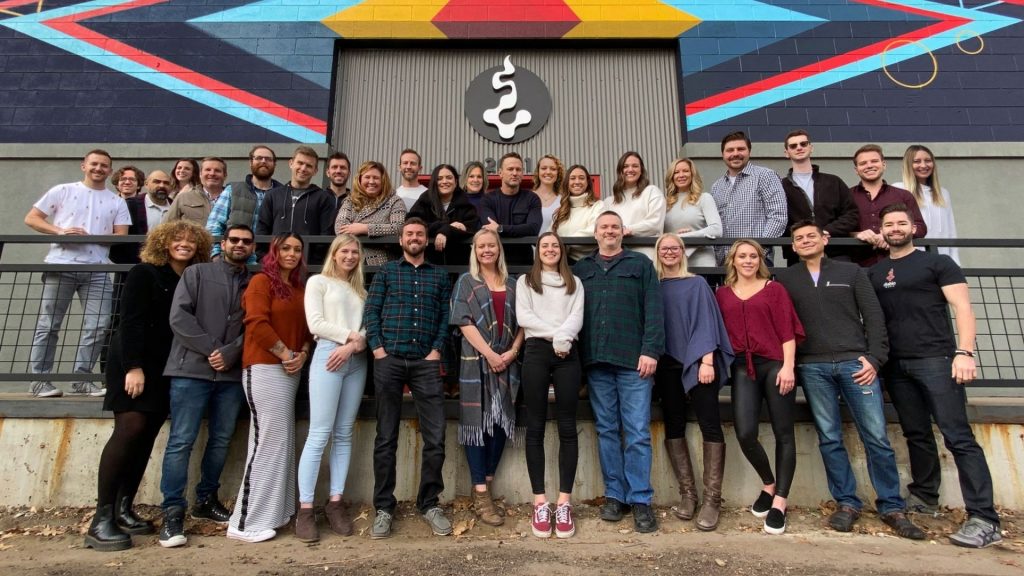 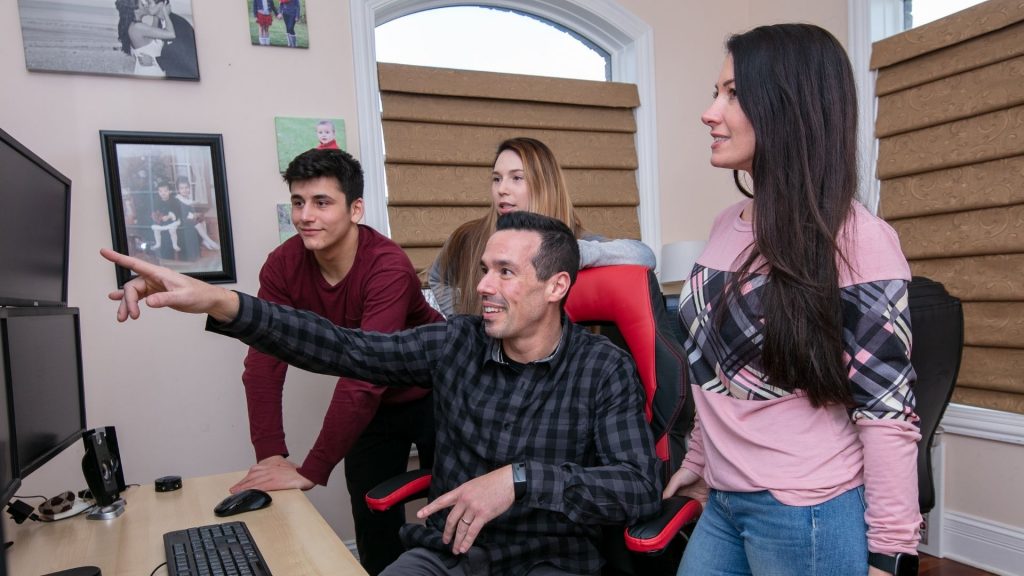 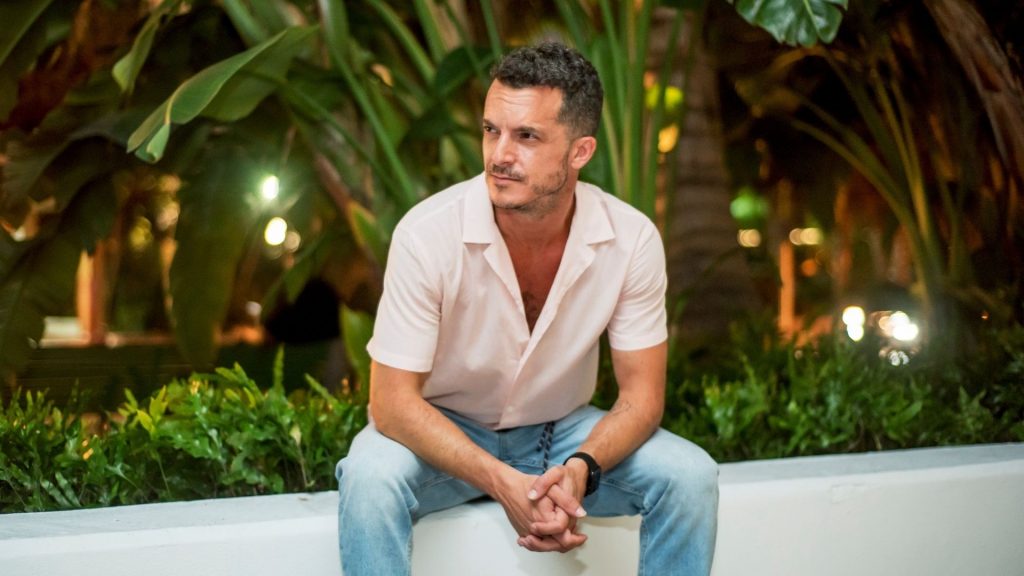 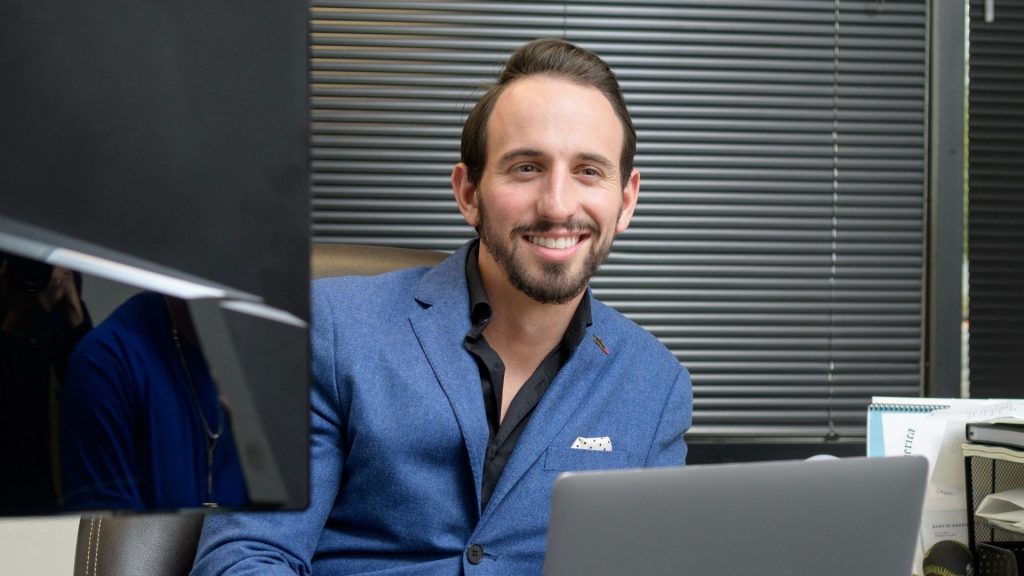 Dominating Pay Per Call in the World's Most Competitive Verticals

Super Affiliate Anthony Sarandrea uses Ringba to Increase his revenue by 500% while driving down advertising costs.