Insights from Sam Darawish, CEO and Co-Founder of Everflow 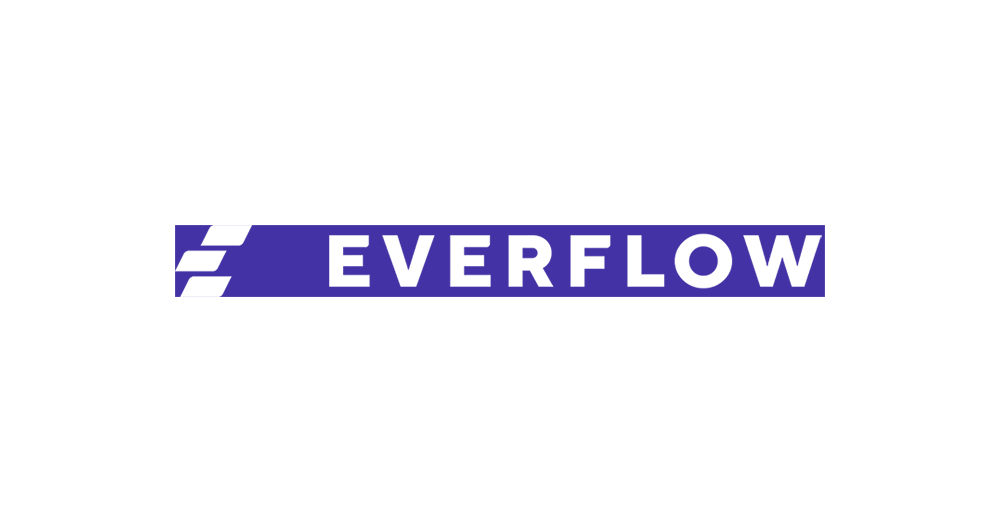 “It’s a performance affiliate tracking platform. We started it about two and a half years ago … We looked at the industry and thought we could bring in something better in terms of both functionality, pricing, UI etc. So we started this. We worked with some of the folks that we’ve known for a long time. We’re up to about 130 customers right now.” — Sam Darawish, CEO and Co-Founder of Everflow

Sam Darawish (LinkedIn: @samdarawish, Website: Everflow.io) has been in the affiliate space for over a decade, and has developed a wealth of knowledge spanning a multitude of subject matter. Sam is the CEO and Co-Founder of Everflow, a click tracking platform built to meet the needs of modern marketers. With an emphasis on helping companies stay ahead of ever growing sophistication in the performance marketing space, Everflow truly stands out above the competition.

“I started in affiliate marketing, I would say, back in 2006. So this was very early on with a company called Aderactive. I was an employee there and I was running the mortgage business there. This is pre-financial crisis. We were selling subprime mortgage leads. That market was booming. But that was my foray into lead generation.”

While things obviously ended up taking a turn in 2008 when the financial crisis set in, Sam recognized yet another a big opportunity on the horizon:

“Then 2008, actually around the financial crisis, and actually when the iPhone first came out. Me and a couple of friends we looked at the mobile market and were saying, “Okay. I think mobile could be the next thing. So we started one of the earliest mobile affiliate networks called Moolah Media. And so we started that in 2009 and ran it for a few years and eventually I actually sold it to Opera Software – which is the browser company. And we sold it for $50 million which was great for a bootstrapped [laughter] company.”

Not a bad outcome, all things considered – a testament to Sam’s business acumen, you could say. Two years after Opera acquired Moolah Media, Everflow was founded.

“Our bread and butter has been mobile. So we still work with a lot of – what I would call – CPI, cost per install, app type of networks. … So there is a lot of demand for quality lead providers, lead generators and pay-per-call. So I think those areas are very strong.”

Mobile app installs, leads, and Pay Per Call are the “bread and butter,” of Everflow. A proficiency in lead generation tends to matriculate very well into Pay Per Call. When shifting your focus from traditional performance marketing to Pay Per Call, try to bare that in mind.

“There’s always going to be a pull between customer– I would say, customer pull versus market pull. And one of the areas that you can really, really kind of dig yourself into is if you have a– especially early on if you have a big customer who just pulling you in a very, very niche or a very customer-specific area because you end up developing custom solution for that customer. And that’s kind of one thing that you’ve got to be aware of. And then another thing I would say is stay agile.”

Sam offers up this fantastic insight in response to our asking about the challenges of building technology. He goes on to stress that you should not lock yourself into five or six-month releases. Stay agile, and roll out those releases every two or three weeks with publicly available release notes if you can. Two to three week release cycles provides you with the flexibility to spin as many plates for as many customers as possible.

Not bashful to admit the fact that Everflow and its competitors are building complex pieces of software, Sam leverages a Success Team in order to familiarize new customers. The very fact that different customers will have varying levels of competency with click tracking software makes the use of a Success Team all the more important to Everflow’s onboarding process.

“We’re seeing a lot of customers move into influencer marketing which is kind of the same thing. I would say it’s the next generation of that. So basically using the social channels. So that’s definitely exciting. We’re also seeing a lot of brands that are requiring performance marketing, they’re requiring metrics, analytics, all that.”

This is a reflection of Everflow’s mission to stay ahead of the curve on marketing trends. Sam recognizes how well Everflow’s platform compliments their customers growing use of influencer marketing, and seizes the opportunity to capitalize on that trend. With such a willingness to adapt to marketing trends on behalf of their customers is it any wonder that Everflow is a real standout in this space?

Final Thoughts: The Future of Everflow

“There’s a few areas that we’re focusing on in our roadmaps. So one is anti-fraud and we see this a lot in mobile but even in other areas, I’m sure there’s a lot of pay-per-call as well. But providing a lot of anti-fraud tools for people. And it’s not just what I would say scoring or fraud which has kind of been historically the case. More actually understanding the data behind the fraud and really preventing it before it actually happens. So that’s a big area and we’re seeing a lot of customer pull there. The other is automation. There are just so many offers, so many campaigns that people are running and there’s very specific KPIs that folks need to hit.”

Do not take Sam’s predictions for the future of Everflow lightly. This is a platform with an emphasis on being a future-proof asset to marketers, after-all. With anti-fraud tools and automation oft suggested by customers, it’s only a matter of time until you can anticipate some serious innovation and strengthening on those fronts. 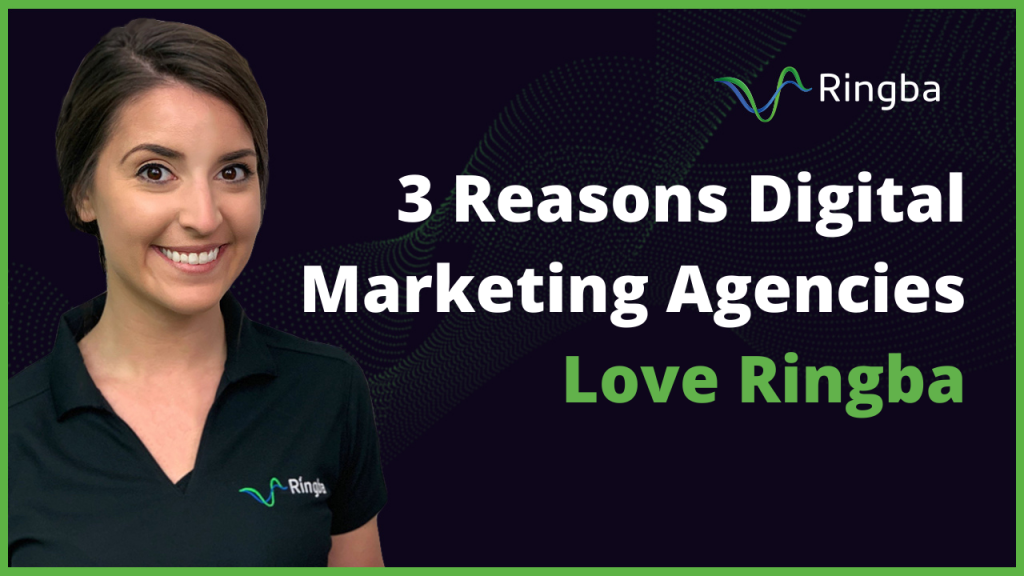 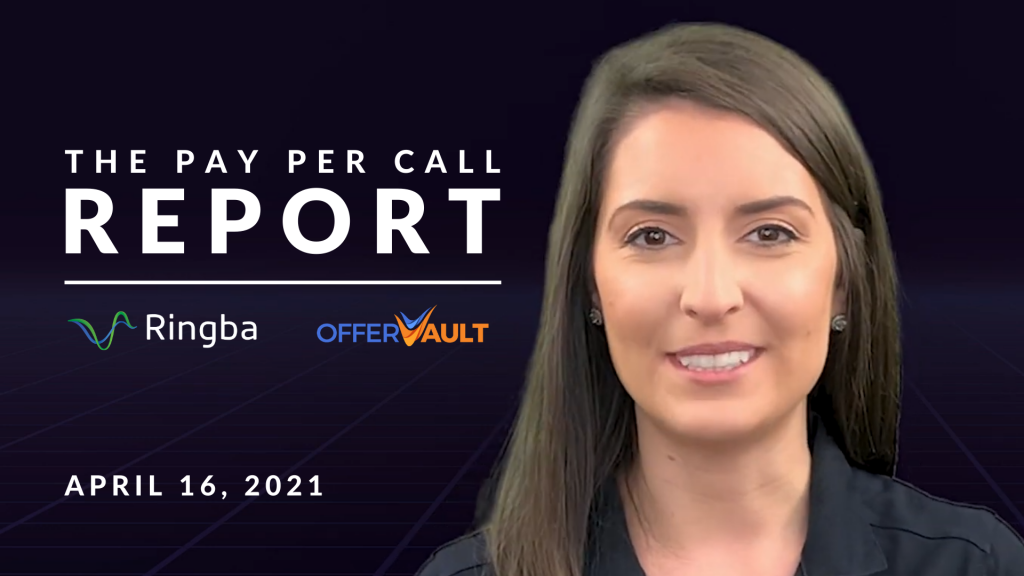 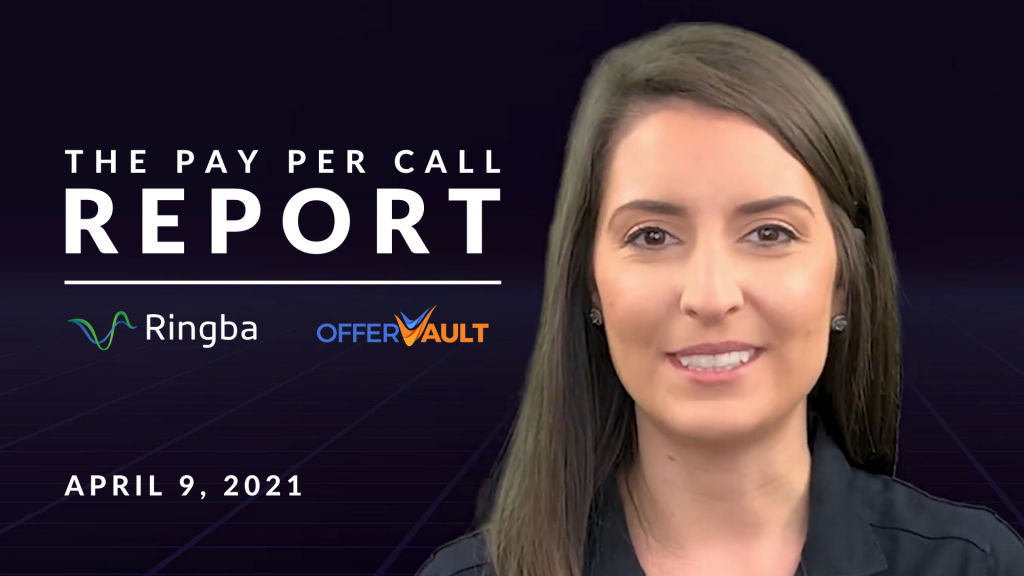